Sign up to our newsletter and get RM10 OFF on first order! Join now 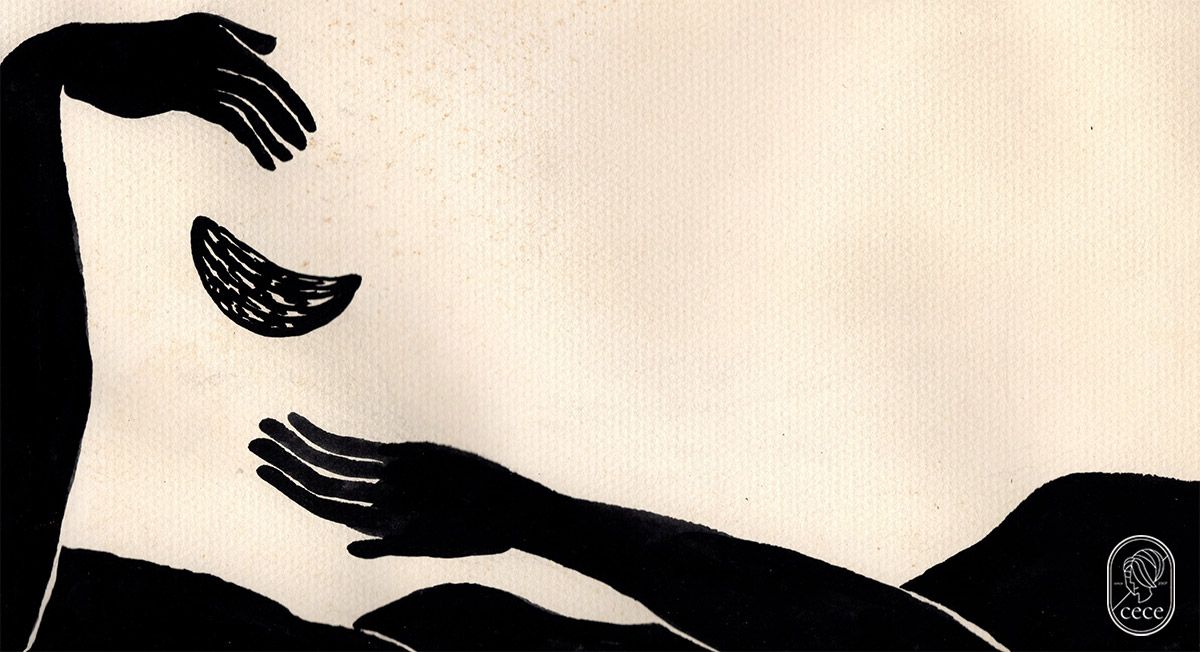 Historically, people have been enjoying bird's nests for a long time — but it was Admiral Zheng Ho of the early Ming Dynasty who is widely believed to be the first person in the world to consume this delicacy.

One day on his expeditionary treasure voyages to Southeast Asia, Admiral and his crew were caught in a violent thunderstorm and stranded on a Malay Island without any food supply. Fortunately, they discovered some white half-moon-shaped bird’s nests on the cliff, which supplied them as the only foods and nutrients.

They soon realised that bird’s nest was not only a solution to their hunger, they also experienced an increase in energy and general health after consuming it for some time. The admiral was surprised by how miraculously effective the bird's nest is, so it was brought back as a gift for the emperor.

For centuries, bird's nest has been one of the most expensive delicacies in China, which only the royalty had access to. It was served at royal celebrations and bestowed as gifts, as a way to represent the social status and showcase their wealth.

In modern days, bird's nests are proven by scientific studies that are more than just a delicacy; they are a veritable superfood with widely recognised effectiveness on health and well-being. With scientific evidence backing up claims about its properties, it has also gained popularity globally where people all around the world are starting to consume to achieve optimal health.

Join our newsletter to enjoy RM10 OFF on your first order
and be the first to hear about our exclusive updates!

What's the Best Food to Consume During Pregnancy?
Sep 04, 21